Gone is the time when robbers had to pull-off bank heists in person. Hiding behind the anonymity of the internet are the bank robbers of today who can clean out a bank account in seconds without leaving their sofa. Case in point, a massive hacking operation recently stole millions of dollars from over 16,000 bank accounts. The criminals hacked mobile devices with a stealthy plan allowing them to create fraudulent wire transfers from the victim’s bank accounts to their own. Researchers from IBM Trusteer discovered the thefts, saying it took just a few days for the crooks to drain the many bank accounts.

According to Trusteer, financial fraud on this scale using mobile devices had yet to be seen, making it a unique and effective threat that could easily happen again. They found the cybercriminals used a number of different tactics allowing them to ultimately intercept the victim’s banking SMS security code, also called 2FA (two-factor authentication), on a mobile device they had compromised. Armed with stolen security codes, the hackers entered and drained numerous bank accounts at a time, sending the fraudulent wire transfers to their own accounts. 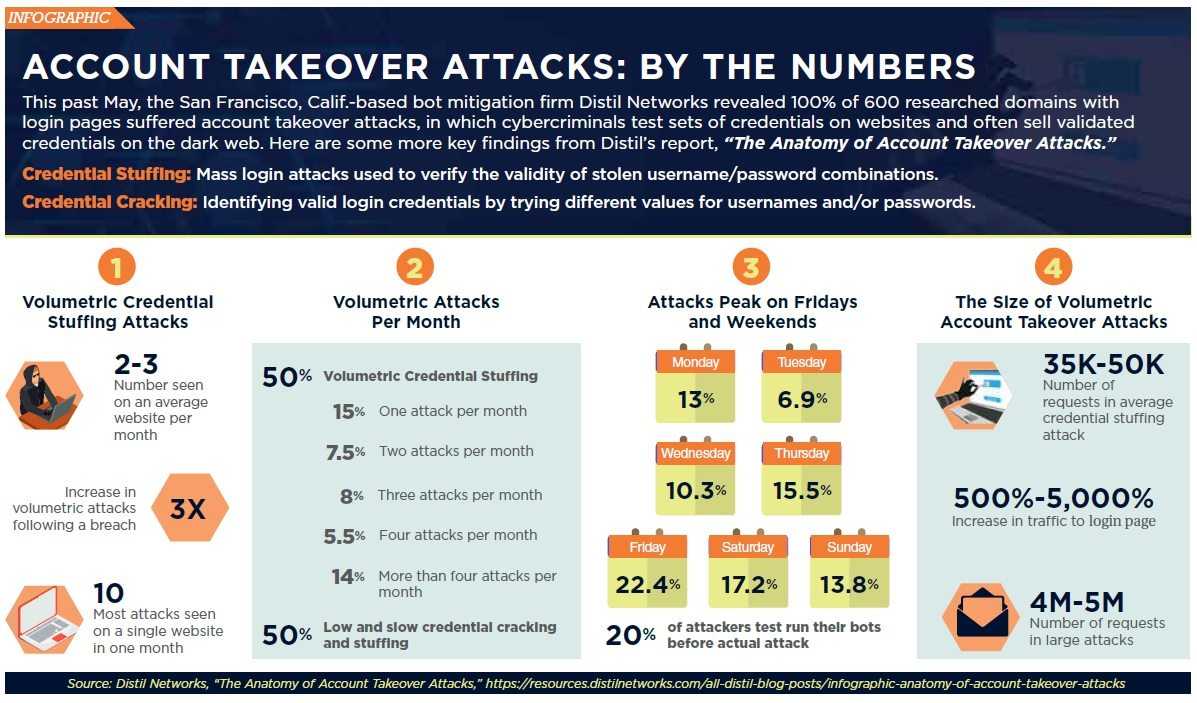 Trusteer finds the criminals used mobile device emulators to overtake more than 16,000 devices. In one case, a single emulator compromised over 8,100 devices. Mobile emulators use software that can spoof a device, allowing it to overtake the targeted device and run it remotely from a laptop or computer. Many app developers use emulators to test their software before making it publicly available. In this case, the device emulators provided account details and actions used to eventually steal the 2FA code or enter using stolen passwords and other account credentials.

It’s believed much of the account information was first compromised using email phishing, a tried and true way to fall into a web of credential theft and identity fraud. Individuals unaware of anti-email phishing tactics and how to spot them are cybercrimes waiting to happen. Since common sense is the first part of catching email phishing, reviewing how to apply it is always a smart and safe idea.

Ignoring Your Credit Report Can Be Very Costly Indeed

As you’re reading this, a cyberthief could be buying a new car with your credit. It could be the beginning of a massive spending spree on your dime, and in the end, there may be very little left of your funds and your credit. Hacker’s with access to financial accounts can do significant damage to your credit, quickly and with anonymity. In this unprecedented time of coronavirus and a historic level of hacking, there’s never been a more crucial time to pay attention to your credit report. READ FULL STORY

Financial institutions and hacking go hand-in-hand. Hacking banks and their account holders is the most direct cash infusion a hacker can get…and they know it. According to Kaspersky Lab, attacks on ATMs alone hit an all-time high in 2017 with malware-as-a-service (MAAS) opportunities. With this service, even hacking “hacks” who have no cybercrime experience can watch an instructional “how to” video on how to target an ATM successfully. Guarding our finances with common sense protection is something we all need to do. READ FULL STORY

Protecting Your Accounts Made Easier With 2FA And MFA

Keeping passwords safe from hacking has long been a challenge for most users, even though it can be the heart of staying safe online. Individuals and businesses alike struggle to keep accounts safe, and poor password use is rampant despite knowing better. The Cost of Data Breach Study by IBM and Ponemon finds that the average global price tag for a data breach is $3.62 million. In the U.S., the damage is $7.35 million, with a $225 average cost for each record breached. Yet despite the hefty costs, data breaches continue to rise each year, with poor password usage as the single biggest threat. READ FULL STORY

Should I, Could I Freeze My Credit Report?

Having your private information or identity stolen is no picnic. It takes quite a long time to make it right, so one of the best ways to help ensure that neither happens in the first place is to protect it as much as you can. In light of the recent Capital One data breach, many may be considering putting a freeze on their credit reports and that is a great idea. However, it's a good idea to be sure to know what that means before taking that action. READ FULL STORY