Microsoft Windows, like many other operating systems, has had its share of ongoing security flaws. For starters, this recent zero-day installer flaw allows an attacker to enter a Windows system unnoticed by security software and gain local access privileges. Within seconds, this can escalate to the attacker having administrator privileges. This level of access allows multiple malicious activities by attackers, including malware infections on all devices linked to the same Windows network.

Now that a security researcher publicly exposed the continuing exploit, Microsoft has yet to release a patch for this zero-day flaw that truly works, all while its users are still at risk. This vulnerability affects all versions of Microsoft windows, even those fully patched and up-to-date, including Windows 10, 11 and Windows Server 2022.

In November’s Patch Tuesday, a monthly event where software companies choose to publicly release security flaw fixes, Microsoft released their fix for the “Windows Installer Elevation of Privilege Vulnerability” (CVE-2021-41379). At least they thought they fixed it. Microsoft’s Patch Tuesday release, according to the security researcher who flagged this zero-day flaw, didn’t properly patch the zero-day access to begin with. He also finds “this variant is more powerful than the original one.” His proof of concept (PoC) exploit code shows the original patch failed, also proving the exploit still exists and is likely more dangerous than the original.

In response to an inquiry by BleepingComputer, a Microsoft spokesperson comments “We are aware of the disclosure and will do what is necessary to keep our customers safe and protected. An attacker using the methods described must already have access and the ability to run code on a target victim's machine.” 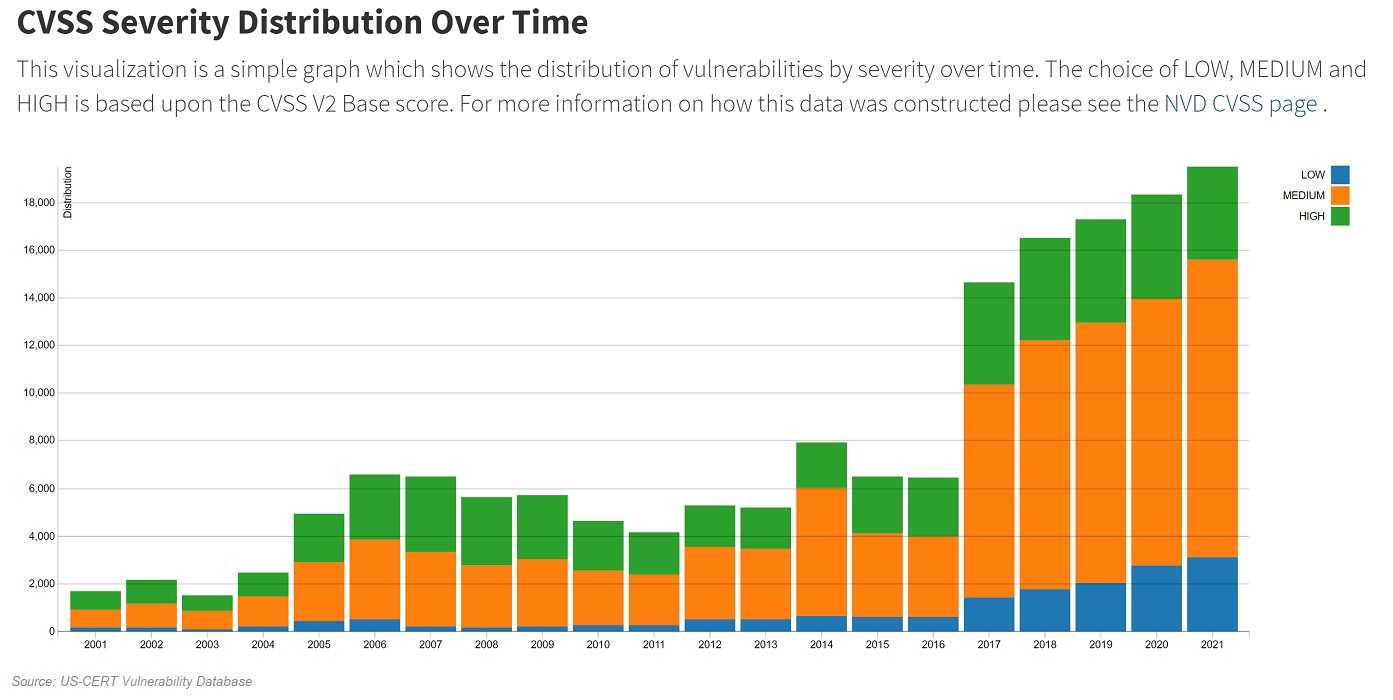 Since Microsoft is still on the hook for a patch that truly fixes this zero-day exploit, security experts hope it’s a quick fix that doesn’t wait for the next Patch Tuesday, but instead is released before then. The company may choose to publicly alert its users if an emergency patch is available, but there’s always a chance they won’t. Instead, users should keep tabs on Microsoft’s Security Notification Service web page that provides links to their security software updates. The patch update may first be released there before any notification is made public.

In addition, Rapid7 researchers did find that some anti-malware programs can detect an exploit of this. So, keep those programs updated as well.

Fortunately, security experts believe there’s been no large-scale attempt to abuse this zero-day access flaw, as of writing.

Raise your hand if you’re among the millions using a printer for personal or business needs. Now, raise your hand again if you thought your printer would ever need a security patch. You’re likely among those who had no clue printers could even have a security flaw. Thanks to an inadvertent discovery by Sentinel Labs, a printer security bug they labeled as “high severity” was found in several brands of printers. Hard to believe, but it only took 16 years for this security bug to be found. READ FULL STORY

Those organizations using Cisco products should be on high alert over four high-severity flaws recently discovered, with some found during internal testing by the company. It’s time for IT departments and those responsible for securing their business data systems to update a range of recently announced flaws by Cisco. The company provides details of the specific products and the vulnerabilities these flaws create. Below are the four highest-severity flaws needing to be updated. READ FULL STORY

Google Finds Over 90 Security Flaws On Android And Pixel Devices

Google revealed finding at least 90 security flaws in Android and Pixel devices, including those rated “critical” in nature. Their Android Security Bulletin takes a closer look at the security flaws, including the type of flaw, the category it falls into, and the level of severity. Among Google’s findings were two critical vulnerabilities in the System component category of their Android OS, with the balance of System flaws rated as “high severity. READ FULL STORY