Downloading Some Apps May Get Your Device All Mixed Up

Over the past few years, we have all been discouraged from mixing with others, for fear of catching a nasty virus. As we know, time has passed and we are mingling amongst ourselves a bit more. But there is something else out there doing a fair bit of stirring up things and also passing on some nasty infections. NullMixer is a new malware dropper that has infected over 47,000 windows PCs, according to Kaspersky.

Users looking for cracked and pirated software are at greater risk of downloading the malware; in some cases, merely by clicking a link to get some pirated software will infect your device. If you click on a malicious link, you end up downloading the malware and upon launching the program, NullMixer is deployed. It infects the PC, releasing over 20 trojans which will run unnoticed on your computer. 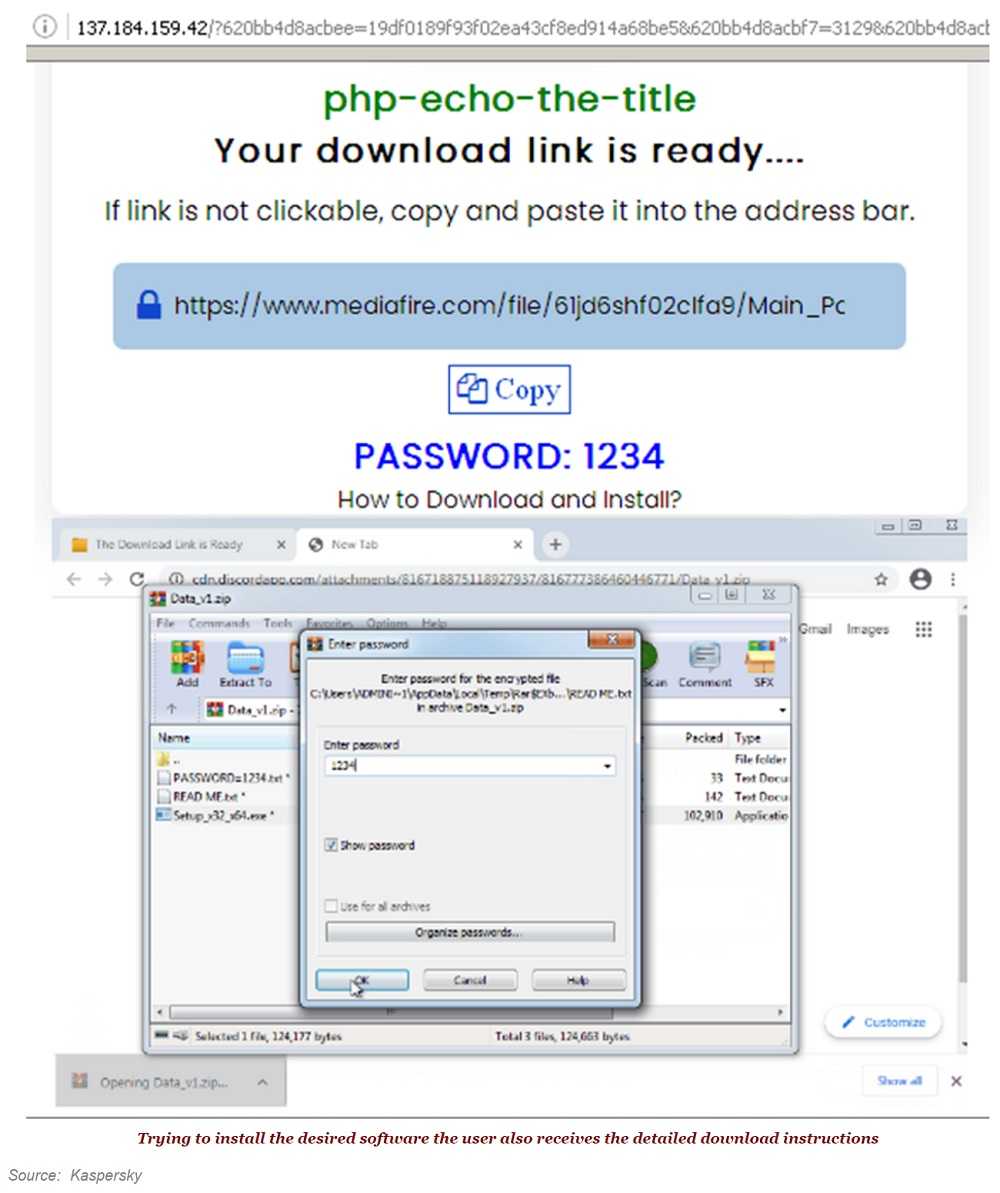 NullMixer downloads in your computer as ‘win-setup-i864.exe’ and creates a whole new file “setup_installer.exe” which in turn, installs more malware on your system. Some examples of malware families dropped by NullMixer include Danabot, SmokeLoader, and Fabookie. They make your computer slow in performance, steal your login credentials, read user data, take screenshots, and even read your personal messages.

Unfortunately, masking up will not help you with this one. But there are some ways to avoid being a victim of it.

Be cautious when downloading files online. It’s never recommended to use cracked and pirated software, because those items are especially risky. Do not ignore your antivirus warning when downloading software and apps and keep your antivirus software updated at all times. If you notice a file named “win-setup-i864.exe” in your download list, do not launch it, as it will infect your computer. Delete it immediately and if already installed, the only solution is reinstalling your Windows system.

No one wants to think their smartphone is also a spying device, but a recent discovery found a new Android spyware is finding a home on mobile devices. This new spyware is the latest version since first being detected in 2017, and it has gone through many improvements since then. The spyware, called Android/SpyC23.A and the hacking group behind it, have a history of using surveillance malware and both are well-known to the cybersecurity community worldwide. READ FULL STORY

Fake Android Apps: Finding Them Before They Find You

It’s an app-loving world out there, with each smartphone having an average of 60-90 apps. At the end of last year, the number of apps available on Google Play Store topped 2.5 million. But as we know by now, with immense popularity comes cybercriminals looking to take advantage of a good thing. Fake apps are a big problem, especially when they contain malware that steals data and identities, installs adware, and infects a device without our knowledge. READ FULL STORY

The battle between cybersecurity experts and the malware creators continues. The threat of malware is a serious one and are continuing on an upward trend. Passwords and private data continue to be prime targets for hackers. There's more bad news for users of the latest Android version, lucky number 13. It appears that hackers are already exploiting a loophole in the security features of the popular Android operating system that just received the update. READ FULL STORY

DawDropper Trojan Infects 17 Google Play Store Apps. Are Any On Your Android Mobile?

Since opening over a decade ago, Google Play Store has evolved into a site that is worth questioning for downloading malware apps. Despite blocking 1.2 million apps last year and introducing Google Play Protect as a safety net, malware continues to plague the Store. Enter “DawDropper." Trend Micro researchers discovered several apps that carried DawDropper banking malware. DawDropper is a dropper-style banking trojan that hides in apps but doesn’t activate until a user downloads it. READ FULL STORY