There have been reports of ENC Security leaking sensitive business data. The leak has been going on since May 2021. The company provides encryption software for storage devices such as USB keys and memory cards. This is a concerning development for anyone who has purchased a SanDisk, Sony, or Lexar storage device in the past, as it is possible that their personal data may have been compromised.

ENC Security is a Netherlands-based company that supposedly offers “military-grade data protection” using its DataVault encryption software. However, according to the reports of the Cybernews research team, there was a leaking server that disclosed a range of several configuration and certificate files, making the encryption vulnerable, if an unauthorized party accessed the leaked files. 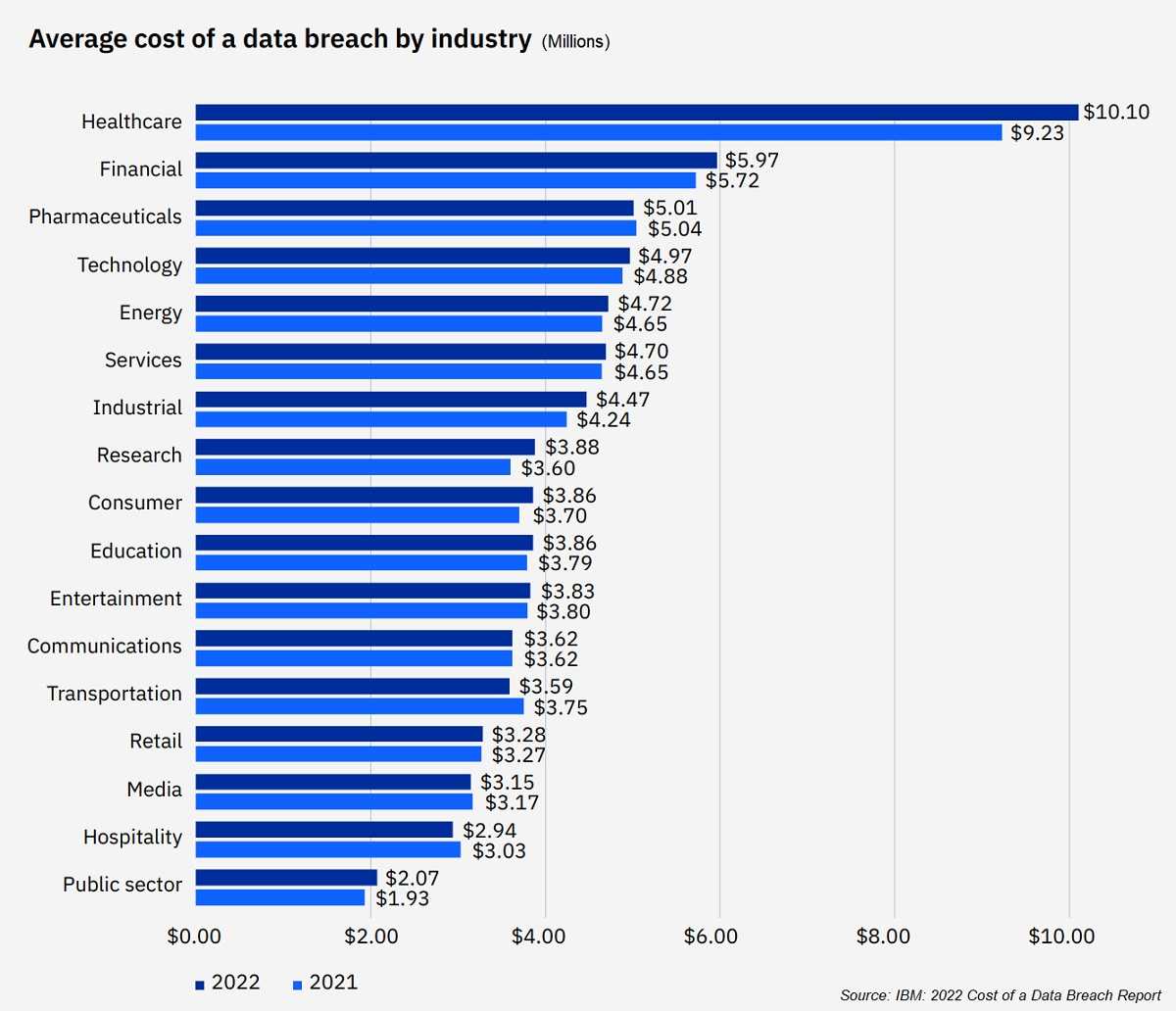 What does this mean? Well, an attacker could use the information to set up targeted phishing campaigns, like send out fake invoices pretending to be a legitimate vendor. This could ultimately lead to business email compromise (BEC), where someone is tricked into wiring funds to a bad actor, rather than the legitimate business contact.

Being able to detect phishing is a valuable skill to have for anyone in any organization and for anyone at all. Phishing attacks are not choosy about age, gender, status, or anything else. But, they can be particular with their targets in some caes. This is true for those with access to information that may be valuable to an attacker or for those working in the financial areas of a company. They will take time to figure out who those people are in many cases.

A couple of easy ways to identify phishing are:

This server had been exposing data from May 27, 2021 to November 9, 2022. Fortunately, ENC Security shut down the server after Cybernews revealed the leaking server and the threat it caused to the businesses.

Malware On A USB Stick Coming To A Mailbox Near You

The FBI issued a warning to be careful where you stick that USB stick. According to recent reports, the FBI is aware of a financially motivated group of cyber criminals who are sending out malware infected USB sticks in the mail or having them delivered by the United Parcel Service (UPS). Packages were sent to companies in the transportation and insurance areas at the end of 2021. Recently, the U.S. Defense industry was targeted. The particular sticks of concern contain “BadUSB” or “Bad Beetle USB.” READ FULL STORY

An uptick in email scams has cybersecurity professionals concerned, and for good reason. Symantec researchers found that in the first five months of 2019, they prevented almost 300 million extortion email attacks from going forward. Just some of those discovered include blackmail, sextortion, bombs, hit men, and malware threats. The researchers also determined the average cost of paying demands over a 30 day period was $1.2 million in 243 Bitcoin transactions. READ FULL STORY

Whether K-12 or higher education, schools continue to be a ripe target for ransomware attacks. It’s safe to say it’s not a fleeting hacking trend when for years now, colleges, universities, and K-12 have faced relentless ransomware attacks and the devastating fallout that results. Sophos’ State of Ransomware in Education 2022 finds an average 60% increase in attacks against the education sector. Sadly, most education budgets don’t provide enough for the needed improvements and deciding to pay the ransom is the other less desirable and pricey option. READ FULL STORY

The cat and mouse game between the good guys who secure technology and the bad guys who exploit it has been going on for decades. The past few years have shown significant spikes in hacking despite efforts to curtail it. But as technology rolls on and hackers get more effective at cybercrime, the cybersecurity community is closely on their trails. Bad actors continually seek to refine and improve what’s worked for them all along. That leaves security experts with the task of adapting and modifying the way they respond to protect business and everyday users alike from improved hacking technology. READ FULL STORY